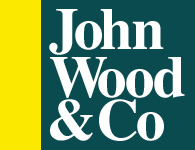 A very big house in the country: Devon manor house with 28 bedrooms on sale for half a million 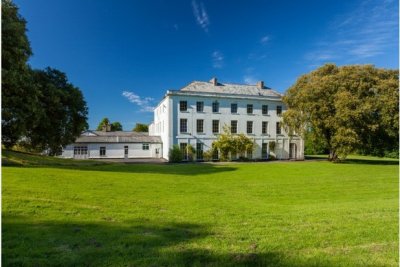 A very big house in the country: Devon manor house with 28 bedrooms on sale for half a million

Stunning Moreton House is a Grade II listed “gentleman's residence” which is spread over a staggering 34,250sq/ft.

This makes it around 35 times the size of the average UK home and more than half the size of a football pitch.

Set in five acres, it has a wealth of period features and elegantly grand rooms.

The property, near Bideford, north Devon, is currently occupied but the owners have decided it is time to sell up.

But instead of a multi-million pound price-tag, Moreton House has been put up for sale for just £500,000, which is the same price as a garage in Kensington, London.

The stamp duty bill from a £7.1 million purchase would be enough to buy the mansion.

Moreton House, which appears to be in good condition, has been given its attractive price because it is "so big".

James Gibbs, land and new home director at Jackson-Stops & Staff, said: "It is great value for money if you want something different.

"It is priced like this because it is so large. If it was a tenth of the size it would probably still be the same price so you're basically getting 90 per cent free.

"It could be a school, a hotel, converted into apartments or be used as a single home for someone with a lot of furniture."

Work on the mansion is thought to have been started in 1760 and it was completed in 1821. George Buck, who was the High Sheriff of Devon, lived in the home.

Over the years it has undergone significant changes and, in 1913, three of the first floor rooms overlooking the gardens were merged to create a ballroom with ornate ceilings and a parquet wood floor.

Other features include ornate ceilings and fireplaces, bay windows and a Jacobean style staircase with carved newels.

It has most recently been used as boarding school.

Mr Gibbs added: "It is the largest house I have sold and we have had a lot of interest in it, including an enquiry from an old boy".